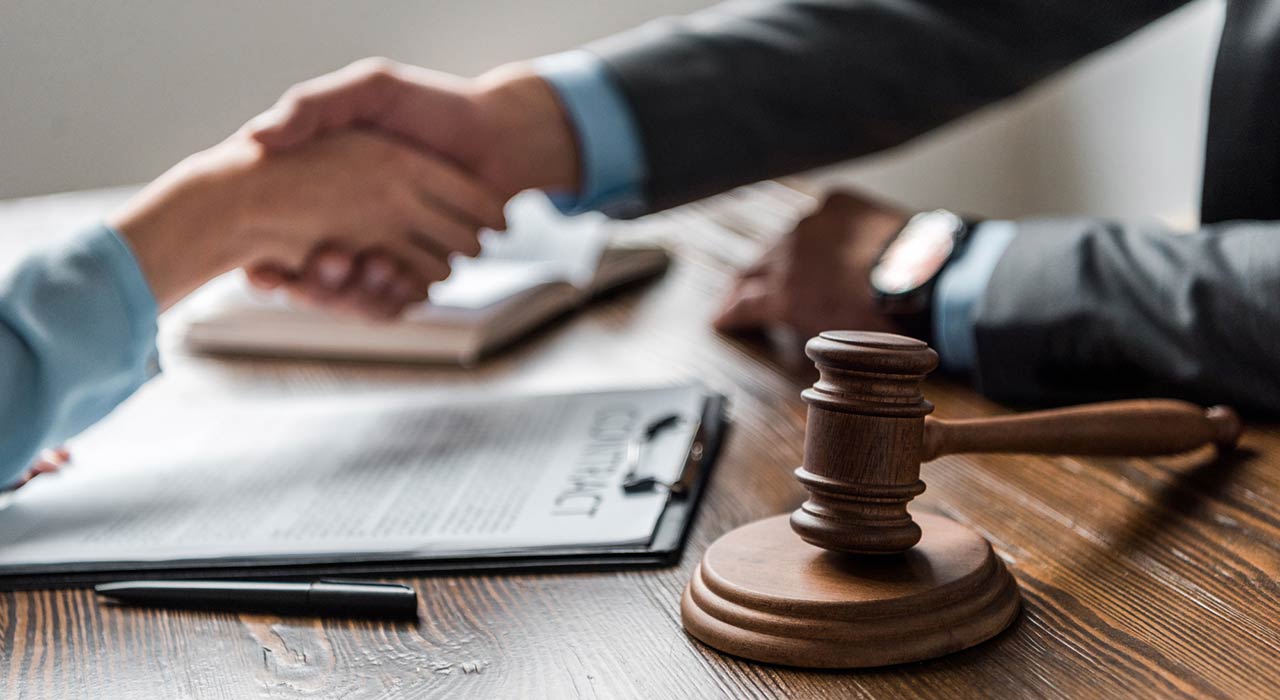 The landmark ruling in Salomon v Salomon established limited corporate liability and separate legal personality.[1] These concepts are arguably the most important characteristics of incorporation. Badger v John Kagelaris serves as a reminder that where the relevant tests have been satisfied, Courts are willing to pierce the corporate veil holding directors and agents personally liable when making or relaying misleading or deceptive information.

In January 2017, the plaintiff, Stephen Badger, entered into an agreement with the first and second defendants John Kagelaris Pty Ltd and John Kagelaris to purchase a wholesale confectionary business for $118,000.00. If the sale went ahead, Mr Kagelaris was to pay the third defendant, Mr Sengos, the sole director of Associated Products Pty Ltd, sale proceeds in satisfaction of a debt. On the same day, Mr Badger entered into an agency agreement with Mr Sengos, to distribute confectionary in South-Western Sydney. In May 2017, Mr Badger purported to terminate the Business Sale Agreement on the basis that he entered into it in reliance on misleading and deceptive information contained in an email written by Mr Kagelaris and sent by Mr Sengos on the 15th of December 2016 which substantially overstated the company’s sales revenue.

The Court found both Mr Sengos and Mr Kagelaris engaged in misleading and deceptive conduct. Mr Sengos argued that he acted as a mere conduit of the misleading information and did nothing more than relay the material sent to him by Mr Kagelaris. The Court rejected this argument and found both Mr Kagelaris and Mr Sengos primarily liable, despite acting in their capacity as directors. Counsel acting on behalf of Mr Badger submitted that he was entitled to repayment of the purchase price as he entered into the agreement in reliance on false and misleading information and that he suffered monetary loss, being the money that he paid for the business, in consequence of the conduct. The Court accepted these submissions and declared the agreement void, awarding Mr. Badger $114,991.48 in damages.

‘Piercing the corporate veil’ occurs when the courts impose an exception to the separate legal entity principle. When this happens, Courts disregard the corporation’s separate legal personality and hold a director responsible for the actions of the corporation.[3] A director who engages in conduct on a company’s behalf also engages in conduct for which they can be directly liable under Australian Consumer Law.[4] That liability is a product of their own conduct that they participate in as a director. In this case, Mr Sengos was the “human embodiment” of Associated Products, as Associated Products operated as a one-man brand.  In this regard, Mr Sengos’ conduct in sending the 15 December emails as a director of Associated Products was his own conduct for which he was held personally liable.

Courts are signifying increased preparedness to hold individuals accountable when they are found to engage in misleading and deceptive conduct. Directors should be mindful of this when relaying or conveying information that could be misleading or deceptive, particularly in circumstances where they may stand to benefit from reliance on this information.